Kyle Van Newkirk, is an award winning choreographer and a successful solo performer. As a performer, Kyle’s style is very unique, as he is able to show the gigantic and hard hitting aspects of tap, as well as the subtleties and sweet tones that tap dance has to offer. Being a choreographer and an instructor, Kyle challenges all that come in his path to push their physical and mental boundaries for tap. His teaching has been sought out by studios and conventions across America, because he makes tap fun and interesting to learn. He is energetic, enthusiastic, and vibrant in the classroom and on the stage. One unique quality Kyle has that helps him with musicality is his love and passion for the piano.  He is a brilliant concert pianist.

Kyle was a former competitor for season 1, on NBC World of Dance. He was recognized by Ne-Yo, as he stated “Tap is a little difficult to translate visually and Kyle took that risk (to perform tap differently) so it speaks volumes about who he is as an artist.” Kyle is currently on tour with World of Dance for the 2017-2018 season. Apart from his television appearance, Kyle recently was the featured artist for the Indianapolis Symphony Orchestra Christmas event, Yuletide. He is also an ambassador for Nigel Lythego Dizzy Feet foundation, as well as a performer for Dizzy Feet’s National Dance Day 2017 and 2018 in Los Angeles. Kyle has also performed overseas at the International Dance Organization World Gala, in Graz, Austria 2016. In 2015 Kyle won the World Championship of Tap title with perfect scores.

The one award Kyle is most notably recognized for is being the World Champion of Tap Dance for 2015. He is the first American adult male soloist to hold this title with perfect scores. Kyle also won the Operation Tap Choreography Challenge in 2016 as he wrote and produced the piece “Date Night.” In May 2016 Kyle performed in his original tap show called “Tappin ’n Time”. 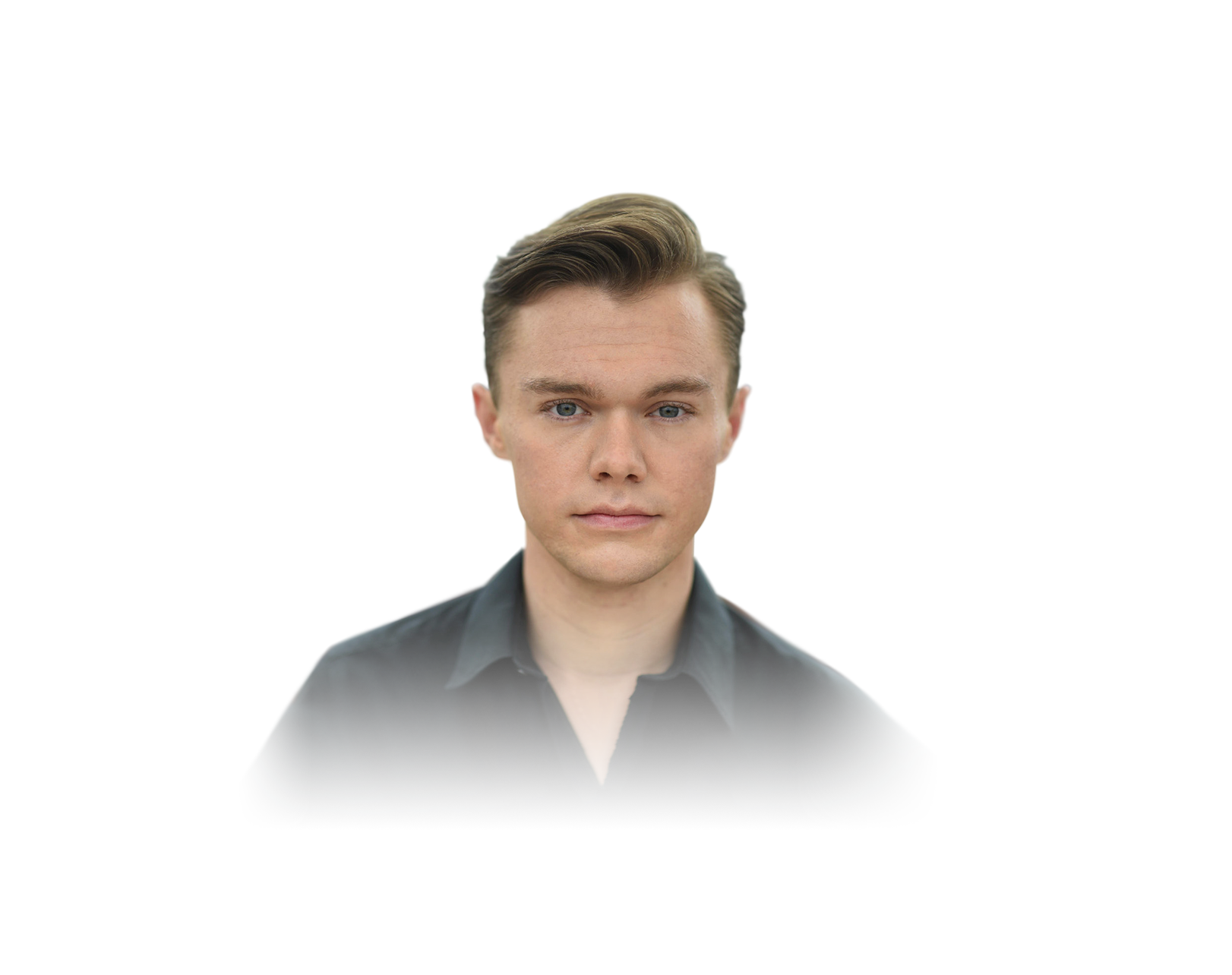 Full performance of Classic Man for NBC World of Dance.

Duel round of World of Dance

This error message is only visible to WordPress admins

Please go to the Instagram Feed settings page to create a feed.

If you're watching #WorldofDance this season, @kyle_vanny gives his insight on how the show approaches the art of tap.

We've been talking about this hot topic a lot! Here's Kyle's take: http://bit.ly/2LNoixf

Every time I work with Jordan, I always end up getting wet by the end of the day😅 @jordanmatter @ San Diego, California https://www.instagram.com/p/BlqsD8FhiXW/?utm_source=ig_twitter_share&igshid=18fxo7861k8p5